As a second-generation tattoo artist and body art safety activist, Buddy Wheeler, the owner of Tattoo Charlie's, has made an intentional effort to carry on his father’s legacy.

When Wheeler's father, Charlie, opened the parlor off Dixie Highway in 1973, he had a mission to incorporate safety and health standards into his studio, even though there were no state regulations around tattooing or body piercing. Bioflex Piercing

Today, one of the several regulations added since Charlie's crusade for safety requires studios to have a studio certification. This "means the issuance of a document by the local health department to a studio owner certifying that studio, after inspection, was in compliance with the applicable provisions of this administrative regulation," according to the state legislation, 902 KAR 45:065.

"My dad was integral to the first set of tattoo regulations in Kentucky in the early 1990s. Prior to that, there were no regulations at all," Wheeler said. "He impressed upon me all through my training and the years following how important safety was for our industry."

Wheeler grew up near Iroquois Park and attended duPont Manual High School in Louisville before going to train under and work for his father in 1996, five years after the parlor moved to Preston Highway, where it remains today. He took the reins of the business when his father passed away in 2007.

"I did both (tattooing and body piercing) before I took over running the business side of things, which I feel makes me more responsive to my artists, my piercers, and my staff since I've done both sides of the business," Wheeler said.

You may like:How a $15M gift to Norton may very well transform diabetes care in Kentucky

In 2001, after the initial health and safety regulations were passed in the state, which instituted basic studio, workstation, and tattoo artists cleansing and sterilization standards, Buddy and his father were asked to hold training seminars for state health inspectors.

"I don't think that I have been singularly responsible for any specific safety standards, but I do appreciate being part of the artists and business owners in Kentucky who want to do the right thing by our industry and see it being as safe as possible," Wheeler said.

Until 2019, body jewelry that was externally threaded was allowed to be used. This style of jewelry would tear the skin and tissue as it pierced the body, which in turn would slow the healing process and be more painful for the customer. The new regulations, part of 902 KAR 45:070, which require the use of sterile implant grade and internally threaded or threadless jewelry, went into effect in 2019 and required all studios statewide to increase safety.

Wheeler said his tattoo shop is one of just a handful of studios across Louisville that used implant-grade body jewelry prior to the recent regulation changes. Jewelry of that caliber is safe for long-term implantation in the body and is similar in composition to bone pins used for surgery.

Fall favorites:Here are 5 local places in Louisville to grab a pumpkin beer or fall cocktail

“That extra level of safety that we have is something that my dad instilled in me," Wheeler said. "It's something our customers have come to expect. They know when they come in, that not only are they going to get a really pretty piercing or really beautiful tattoo, (but) they're also going to get it done safely."

Wheeler believes it is important to be a "responsible business" and help elevate the local community. As a family-run business open for nearly 50 years, Wheeler continues to do his part through philanthropy to help people in need.

From 2011 to 2020, Wheeler helped raise $77,000 through a project he calls "Tattoos Against Cancer." Wheeler also hosts a "still not asking for it" event at Tattoo Charlies where he raises money to donate to The Center for Women and Families. This event is aimed at bringing awareness to sexual assault and physical violence against women.

"We do a lot of charity events, we donate to a lot of local charities, anytime somebody's having an event where they need raffle items or an auction item, I’m always happy to donate a gift certificate (and help)," Wheeler said.

As Wheeler looks ahead to the future, he plans to remain an advocate for safety in his industry and keep his business acting as a "good community citizen."

"I feel good knowing I had a small hand in helping with the parts that deal specifically with safety in body art," he said. 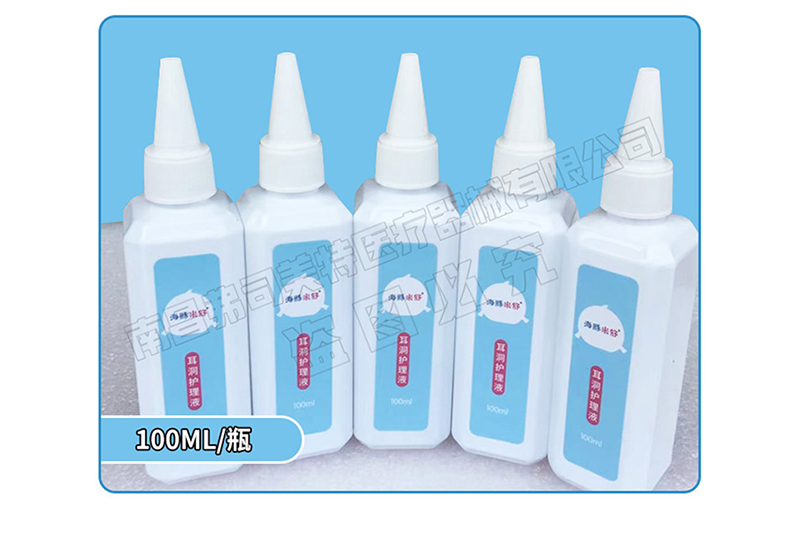